What to do When The Words Aren’t Flowing 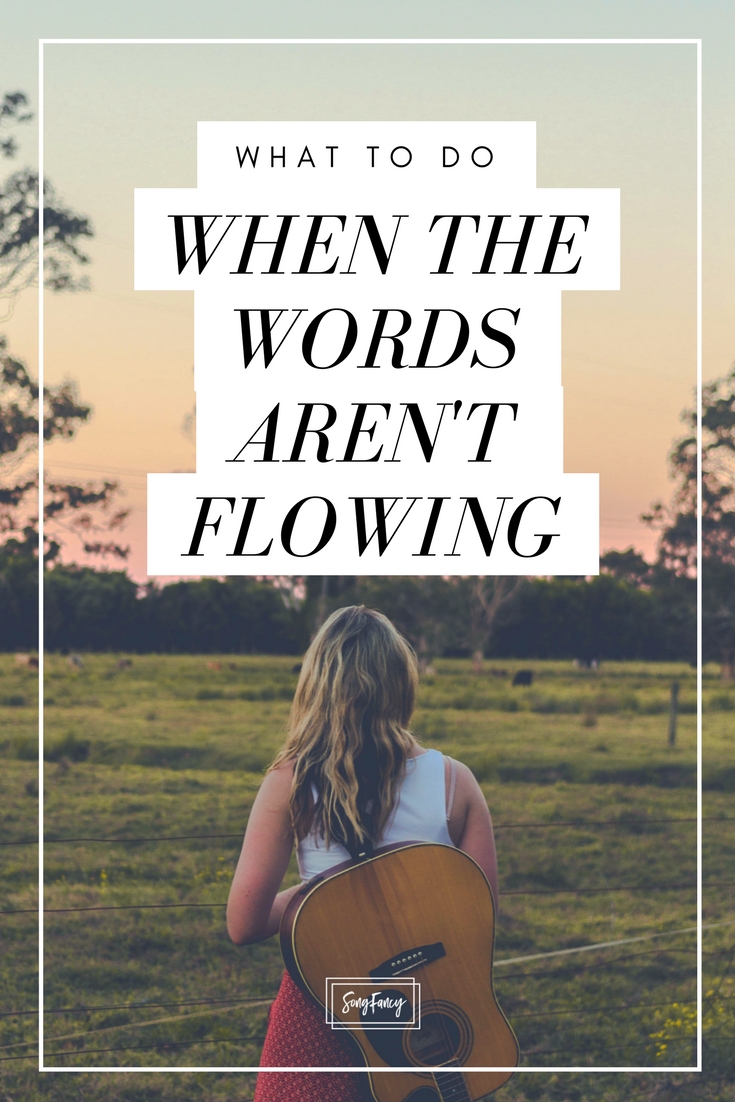 “Is it normal If the words aren’t flowing?”

A SongFancy writer asked me this question recently and I thought was worth addressing in a blog post. She wanted to know, “When you have an idea, and you know what you want to write the words aren’t exactly flowing out, is that normal?”

It can be endlessly frustrating to have a really good idea for a song but then at the same time feel like you don’t know where to take it. You might start by writing a verse or chorus and then only get halfway through the song before getting completely frustrated and giving up.

Is that normal? Absolutely.

Sometimes we get lucky. Sometimes it feels so easy that you can’t believe it. Sometimes you feel like the words are flowing out of your mouth and your mind and your heart like a fountain and it’s all you can do to write them out as quickly as possible before you forget them.

And other times, it feels like a giant uphill climb after you’ve already been running a 13 mile marathon and suddenly you realize that you have no more wind in your sails and the words just aren’t coming – the music isn’t playing – the notes aren’t there, and instead, the silence piles up like boulders on your path. You get really discouraged and think well, that’s it. That’s the end of this song. There’s nothing left, I don’t have anything left to give it.

You’ll have good days and you’ll have bad days. You’ll have days in between they feel a bit mediocre or practiced or rehearsed. That’s okay. This is a creative cycle that just about every songwriter goes through.

So what do you do about the ideas that you feel stuck on?

Y’all know by now that I am a huge proponent of speed writing and pushing yourself to finish a song even if you feel absolutely stuck. If you have an idea that you really like, but perhaps are feeling a bit blocked, try this out:

Want to live your most creative life?

Living an Inspired Life is SongFancy’s flagship songwriting course on inspiration, finding ideas to write about, and loving your life with your songwriter spirit. Sign up below for enrollment into and more details! 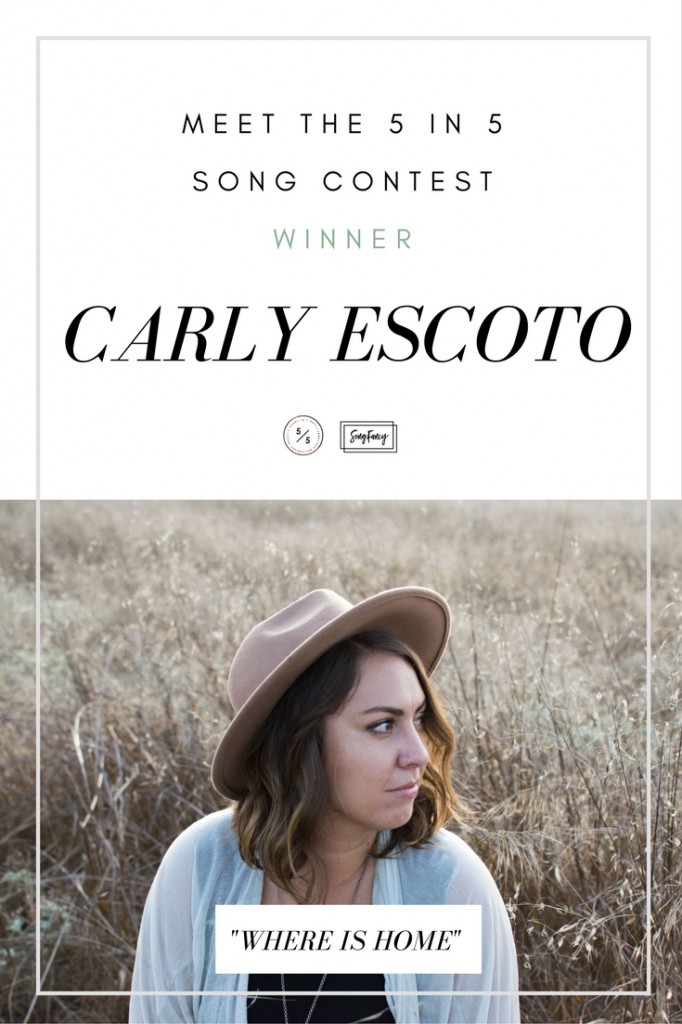 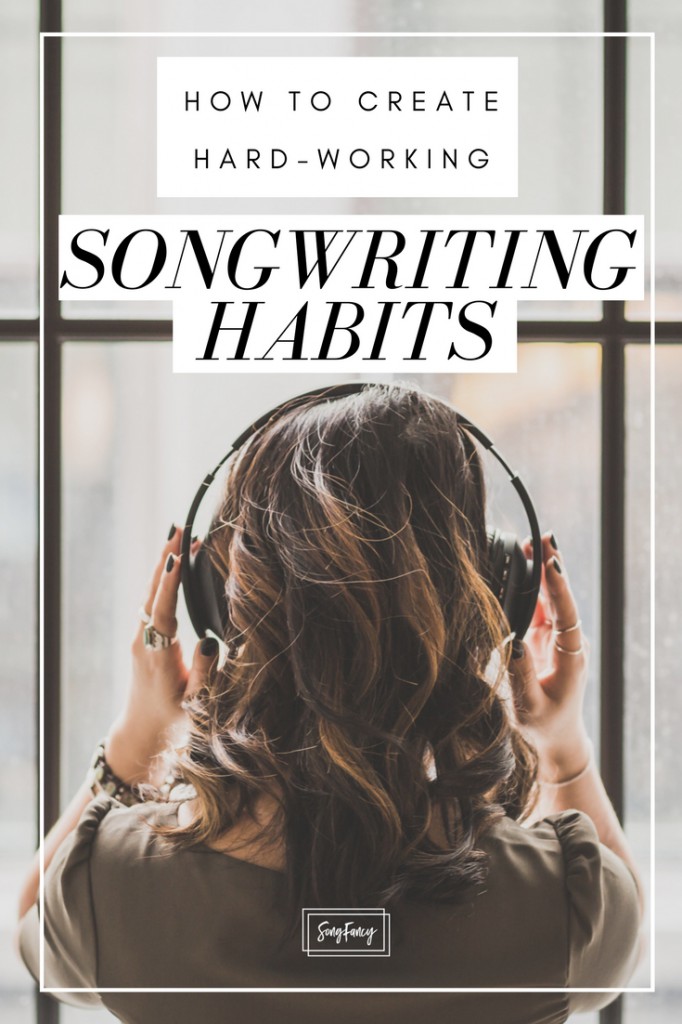 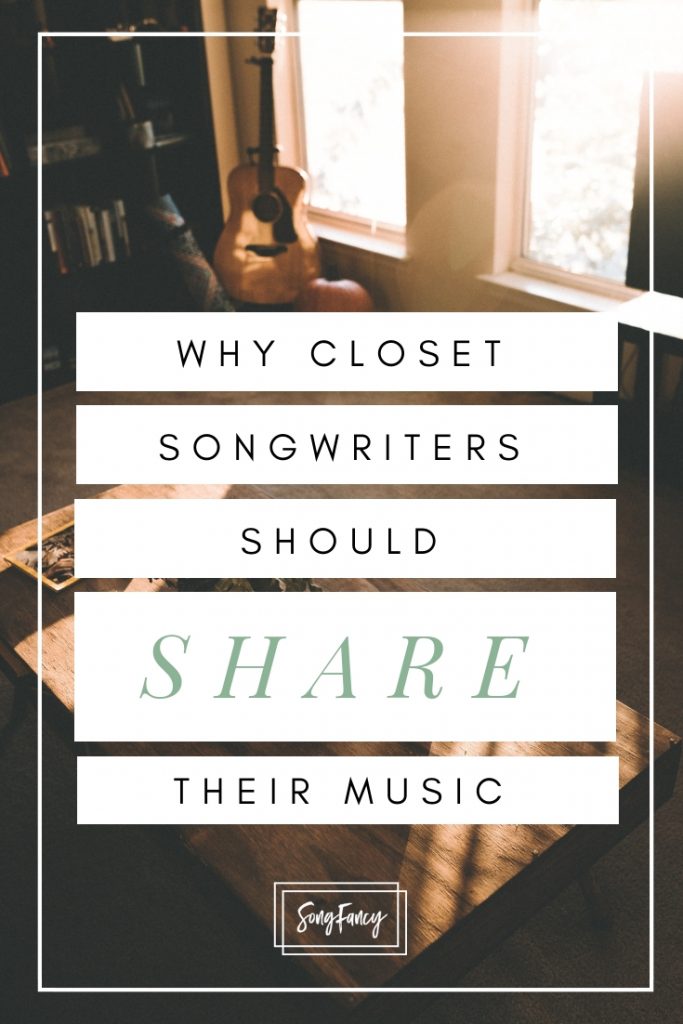