Why Writing Highly Personal Songs can Work in Your Favor 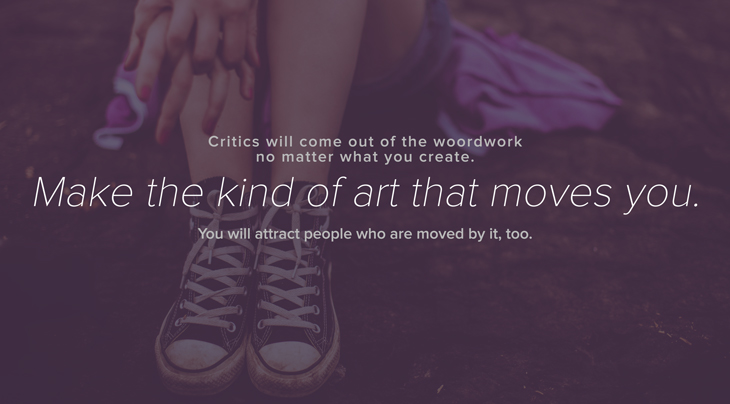 The other day, I was surfing Quora looking for conversations about songwriting, when one caught my eye. Someone had asked (to the extent of), “I write highly personal songs. How can I do this and continue my career as a professional songwriter? Should I stop?” That last part nearly choked me.

Should I stop? I thought. No way! Heck no! What a horrible, callous world we’d live in if we couldn’t write highly personal, emotional, cathartic songs!

But homegirl had a very valid question.

Oftentimes, we feel like “professional songwriter” and “highly personal songs” don’t walk hand in hand. Why is this?

If you’re like me, you’ve had a lot of professional opinions thrown at you. Some came warranted, some came out of the blue, some I even paid for. But often, a common thread in all of that professional, educated opinion was “Be unique. But write what’s already proven to work.”

How confusing is that? I’m supposed to be unique, have a voice and ideas that have never been heard before. But at the same time, I’m supposed to stick to the path that hit writers have already forged ahead of me and take zero risks? I struggled with this for the longest time. How the heck was I going to find the middle ground between expected and unexpected? Exciting and comfortable?

I buckled & wrote for someone else.

For a long time, I swung into the habit of writing songs that I thought would be commercial. Profitable. Mainstream. “Pop”. Radio friendly. Songs about trucks and going down to the river and “kickin’ it” out in the backwoods. Songs about bars and going home with strangers. Songs that I thought publishers would like. Because that’s proven, right? That’s what’s on the radio. That’s what’s selling. Right?

But it sucked. It sucked to write songs that I didn’t believe in. And the songs themselves sucked! There was nothing artistically fulfilling about writing the same type of material that already existed. So one day, I just said “Eff it.” and went back to writing my own songs. Songs that were about my life experiences. Songs that where about what I wanted to write about. I didn’t stop myself when I felt the itch to write a ballad. I wrote about things like love and domestic life. Sorrow. Growing old with your family. Watching your children grow. Being used by someone else. Things that I thought, “Certainly no one but me is going to dig this stuff. It’s boring.”

But you know what? The songs that I’ve put the most heart and soul into have been the top tunes in my catalog.

People reacted to the authenticity in those songs.

Honesty and Authenticity is key

Now, I write the songs I want to write. I write the songs that bubble up from deep inside, from old memories I’d rather forget. From the flighty, excitable part of my soul that does somersaults whenever he’s around. From the love my parents shared with me for over 20 years of being part of an incredible family.

I take all of this emotion and stuff as much of it as I can into the commercial songwriting framework I’ve come to know so well. I give that emotion an expected structure to play out in. I don’t want to assault a listener’s sensibilities with overly avant gaurde material that’s so personal only I can decode it. So I take all of the good stuff, and deliver it in ways that are conversational. Are well-laid out.  Are sing-along-able. Are commercial.

There will always be critics.

Now, I want to comment on something I said in my original Quora answer. Something I had worded incorrectly. I want to address it here, cause it’s really, really important. Critical.

In my original answer, I had said something along the lines of, “Write what moves you. Write what you love. And people will love it.”

“… and people will love it.” That’s not entirely true. In fact, far from it. And I was understandably called out by another Quora-er, Nigel Ciera. Nigel pointed our a very real fact – there are going to be PLENTY of people that will dislike your music. People will be mean. People will be insensitive. People will be deliberately nasty. People will just not get it, or prefer another kind of music. These people are your critics, and they will come out of the woodworks no matter what kind of music you choose to make.

But, if you write it, they will come

But. But! And here’s where I could have worded my original point better. When you make the kind of art that moves you, you will attract people who are moved by it, too. By being true to your art you will attract the exact type of people you want to attract.

I think it’s much more fun this way. When I’m writing with this philosophy in mind, I burn out less. For that reason alone, I would encourage you to not dampen that voice inside of you that says, “I really want to write about this today!” Listen to him! Indulge him. Write the song. Even if you don’t believe it’ll be a commercial success, chances are, it has the potential to.

Has this been true in your experience? Comment below with your stories. 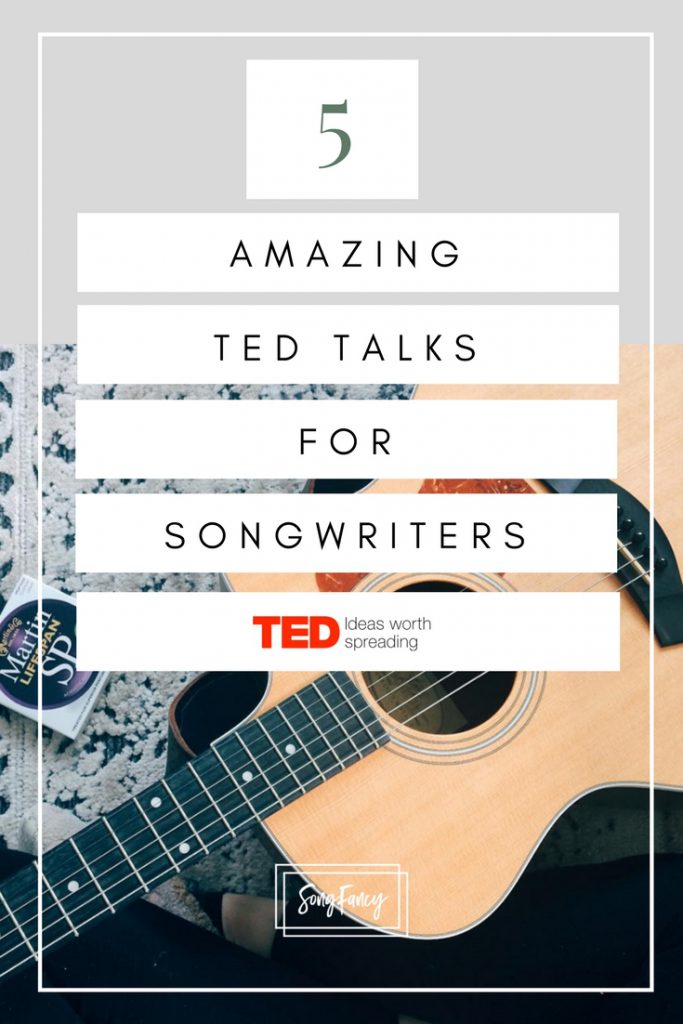 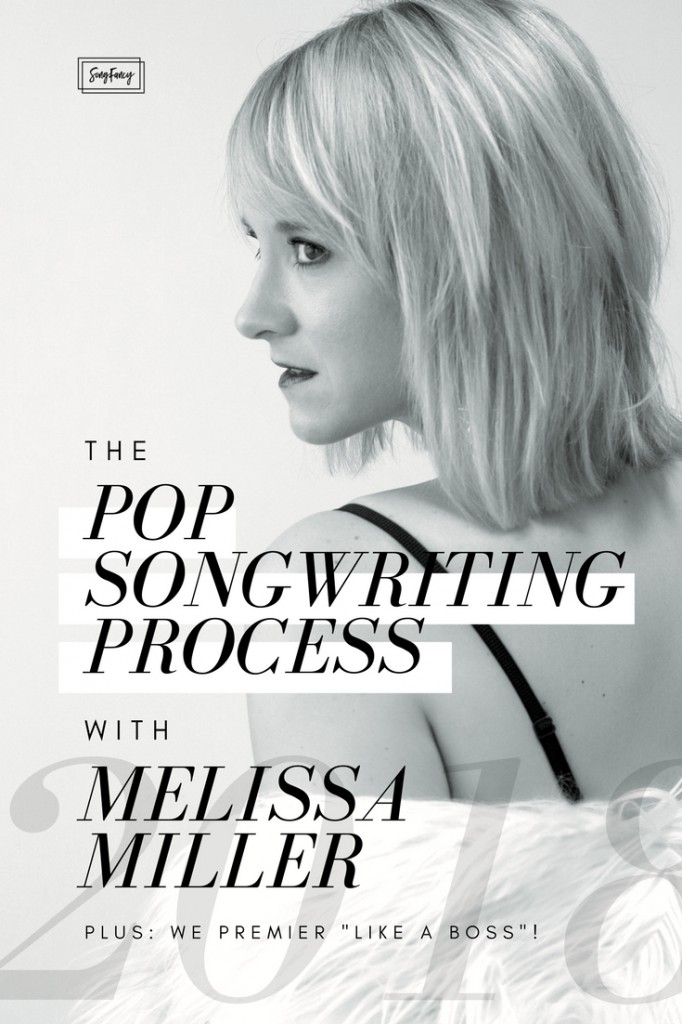 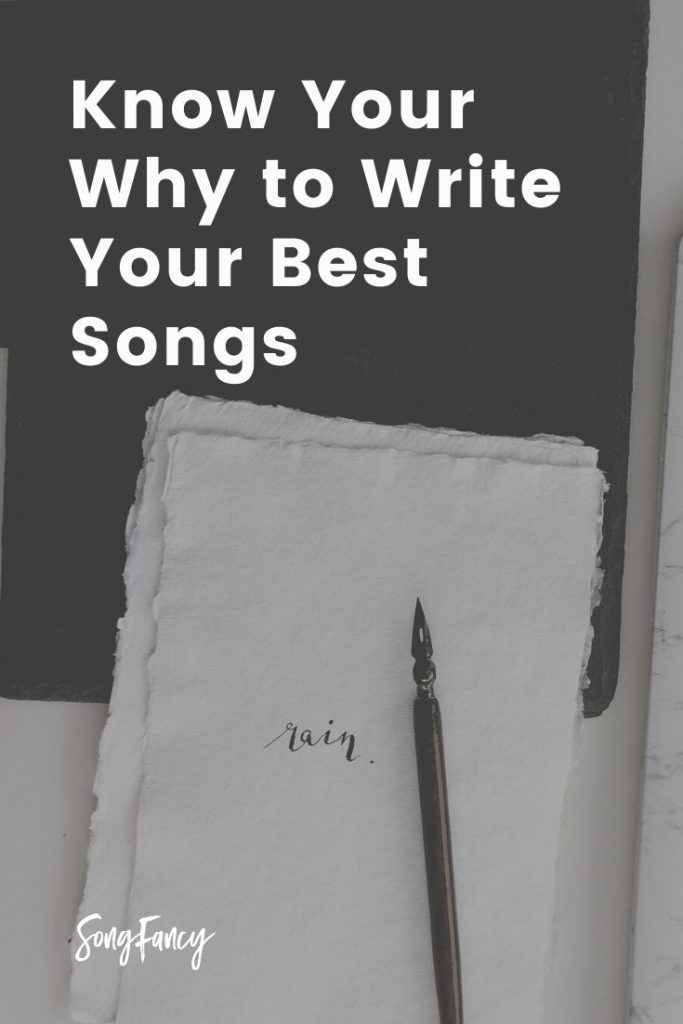