Why You Should Fail in Songwriting 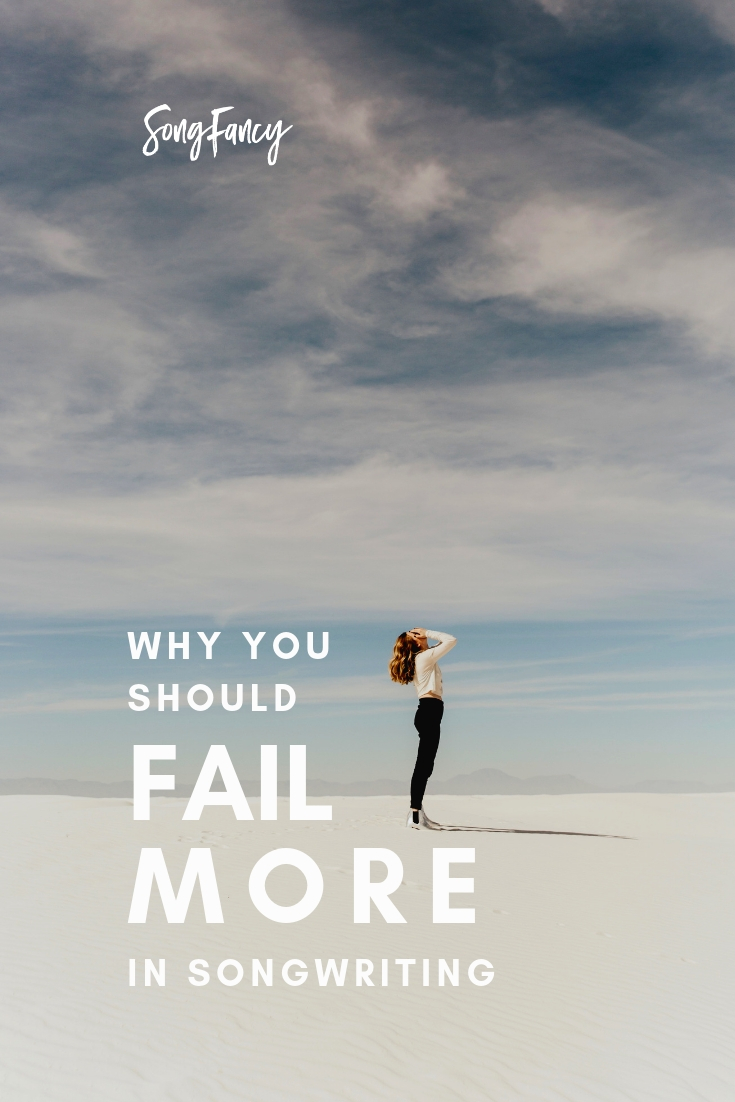 We’re breaking from our usual format to bring you some words of wisdom from the Black Sheep Rebel Girl herself, Rachel Hutcheson.

Rachel is a wildly imaginative songwriter who’s songs have won awards and been recorded by the artists she writes with. She’s also written a book full of poetic observations of every day life that help readers see the magic in the mundane. I love Rachel’s views on creativity. I’m proud to call her a friend and to share her words with you today.

Today’s post is a small collection of Rachel’s musings in individuality, with a few notes from me on why they’re critical for songwriters: Do you ever start something not knowing what you are doing but you start anyway? Do you learn how to do something only after you learn all the wrong ways to do it?

I started my blog with no idea what I was doing or even how to do it. I still feel that way, but here I am posting anyway.

The way to not do something is to wait to do it until you know everything about how to do it. “Not Going to Happen” is another name for it in my experience.

I used to hate to fail.

I don’t know what sort of weird ideas I had going on but it was embarrassing to me and it stopped me from doing things at times which is worse than failure.

Now I don’t care about failing.

It’s not a big deal to me anymore.

I had no idea what I was doing but I wrote anyway. I am proud that I kept going. I kept going and I found my own voice.

It was like climbing Mount Everest to find myself and if no one ever liked my writing it was worth it because I pushed through.

SongFancy: Ever look back at some of the early work of artists you love? It’s a lot different than what they’re making now, right? And they still released music. They didn’t sit on their music, they shared it. Every artist goes through this. It’s a transformation through creation. Even Taylor Swift had to do it!

Think How You Think

I have always been what some people might call headstrong.

When I was a kid, and someone would tell me I couldn’t do something, I would say,

It was strange to me that they couldn’t understand that.

I knew that I could become an Olympic swimmer, or go over Niagara Falls in a barrel, or become friends with a hippopotamus if I decided to.

Sometimes when I said “I can do what I want, this is America” it would make someone mad. Which was strange because I thought what I was saying was obvious. I thought they could do whatever they wanted as well, which they did in telling me I couldn’t.

Even now, I am amazed when people try to make someone else think how they think or tell someone their opinion is wrong and they should think some other way. We all know what we ourselves think, it’s very simple, it just feels right.

It’s also very simple to assume someone else’s viewpoint and to listen and understand where they are coming from.

But to turn yourself inside out forcing yourself to think like someone else and live like them when it doesn’t feel right to you-well that just seems wrong to me. It’s a hard life.

SongFancy: This rings so true for artists who are trying to create authentic art. There will always be someone who has an opinion about what you make. They’ll think it’s not good enough, that the subject matter is dumb, or that it’s not as good as “so-n-so artist.” People ALWAYS have opinions. It’s up to the artist to listen, parse out the good stuff, and ultimately decide what she wants to create. What she wants to be known for.

So, I don’t think people should tell other people how to think.

I think people should be encouraged to think for themselves.

Of course, some people are just plain crazy and aren’t really thinking at all, which is the best argument I have for anyone who thinks there are some people who shouldn’t have the right to think for themselves. Well, now we are talking about the criminally/mentally insane and that’s another topic.

But for most people, it can be a hard-enough world to just try to be yourself in, so I am all for anybody and everybody being more of who they are. I am all for people knowing what they think, even if it’s out of the norm and not what other people think.

Without progress, we might still be burning people at the stake and leeching blood.

Think how you think, I say. Nobody can ever think for you, but they can make you think you shouldn’t think for yourself. Don’t let them.

SongFancy: Write the songs your heart is begging you to write. Speak the truth. Don’t aim to hurt anyone with your music, only to heal or help. Think how you think because no one thinks like you. 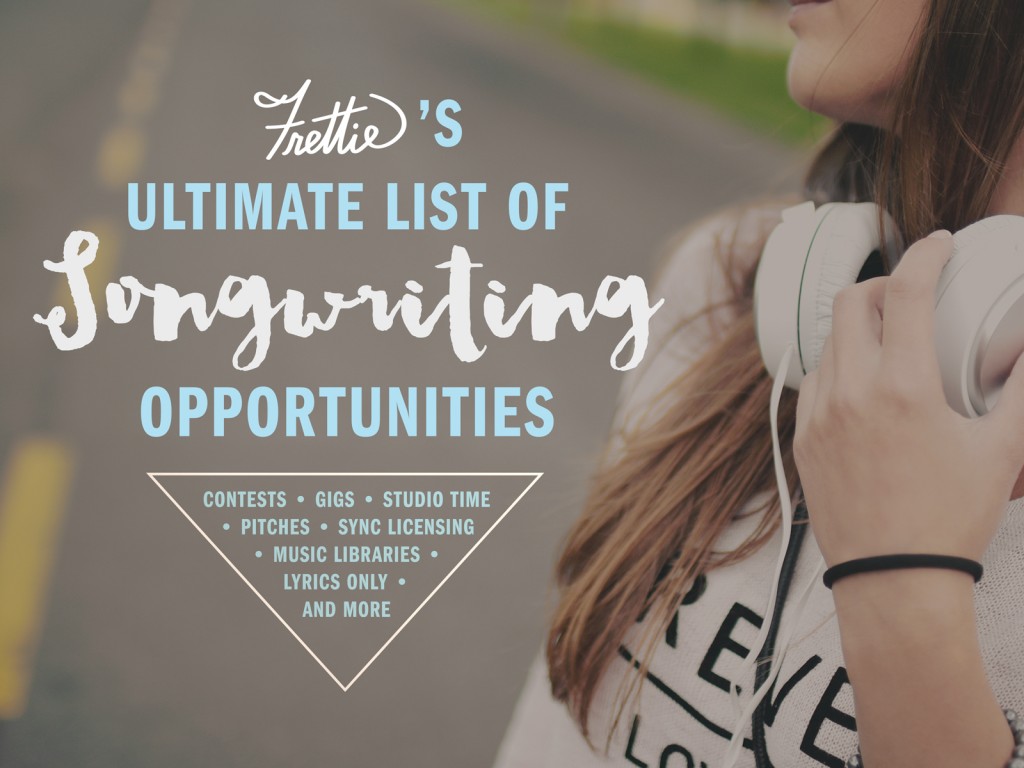 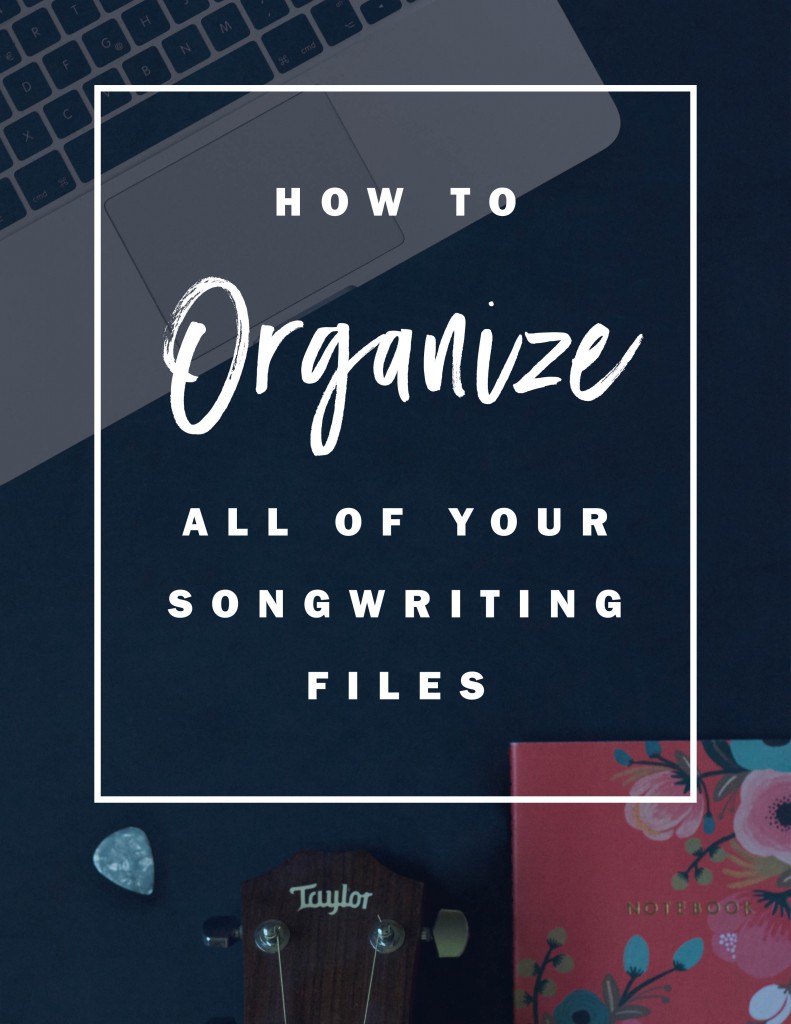 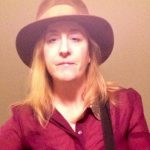 Rachel Hutcheson, is an award winning songwriter, writer, and actor currently living in Nashville, TN. She spent over ten years performing improvisational theatre in NYC and Los Angeles and racked up 1000 performances in plays and musicals. This past December she published her first book, "The Almost True Tales, Thoughts, and Observations of a Lifelong Black Sheep Rebel Girl.” It is a whimsical, outrageous and hilarious collection of stories and prose about true love, talking clouds, drunk pixies, strong women and more. Rachel writes an uplifting blog called “The Stuff in My Head,” and has a degree in Theater from Western Michigan University. www.rachelhutchesonwriter.com