How Cliches are Killing Your Songs 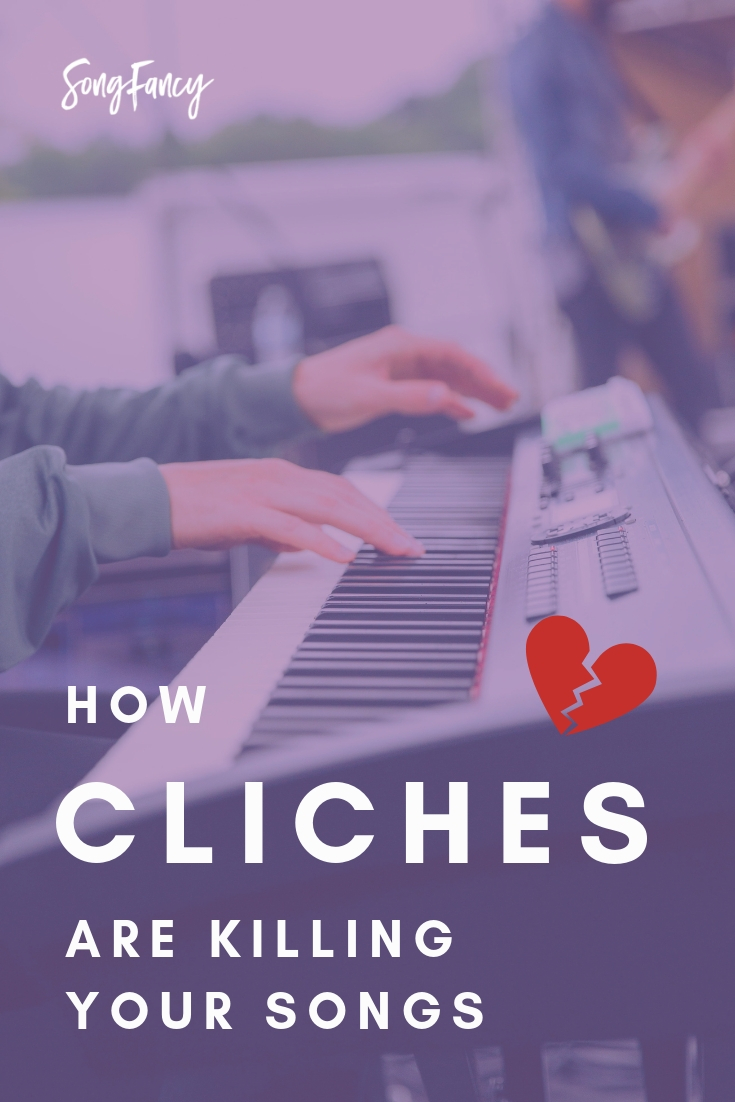 We’ve heard this term probably a billion times – Cliche. Perhaps you’ve even gotten some feedback on a song and  were told that some of your lines were cliche.

Well what the heck even is a cliche anyway? We’re going to take a deep dive into what cliche songwriting is and why it’s borderline-detrimental to our work.

So what even is a cliche?

A cliche is a lyric that has been written so many times before by so many other people, that it’s become dated, trope-y, and overly predictable. It’s overused. And because they’ve been done so many times before, to the listener, the line can feel corny. No one wants cheese in their song. How a cliche is born:

At one point in time, ideas that are now considered cliche were once new and unique.

But just like all good things in life, when a really good idea gets out there, others imitate it.

The resulting flood of cheap imitations and copycats devalues the good idea over time, degrading it to the point that it becomes – you guessed it – cliche.

Examples of cliches in songwriting:

Personally, I believe that a figure of speech, idiom, or platitude can be used well within a lyric, as long as you’re using it in a compelling way.

Cliches in lyrics can also be overly generalized metaphors and comparisons. For example:

“My love for you is like the ocean – deep and wide.”

Comparing one’s love to the ocean is a comparison that’s been done many times before, so much so that it lacks any sense of originality.

Trucks are one of the most overused cliches in country music at this moment in time. Songs about trucks, songs inside trucks, songs with girls in trucks, trucks at parties, different kinds of trucks, tailgates, etc. You get the idea.

You may wonder, “Hey, if writing about trucks is cliche, then why is it all over the radio?” Let’s examine that.

The truck is actually a perfect example of the life cycle of a good idea turned cliche: The life cycle of a cliche:

Songwriters start referencing trucks in their lyrics and it’s cool. No one’s done it before. The image is fresh.

The truck, after all, is a huge part of country life. Many country singers even drive pickup trucks or use them for work on the farm. It’s an element that resonates with the artists that cut the songs, and the country music fans that listen to them. What a great idea!

2. The great idea becomes a trend

Because of the novelty and relatability of songs that happen to be about or contain references to trucks, the songs see financial success.

Something else happens: because of the success of songs about trucks, the truck becomes a status symbol. It became a trend.

3. Everyone jumps on the bandwagon

Suddenly, trucks appear in every song. You can’t turn on a country station without hearing someone reference their Ford or Chevy.

Since the truck trend has worked so well for other songwriters and artists, a lot more had jumped on the truck train (can I say that?) and begin including references to the vehicle in their own songs.

4. The trend is overused

Trucks become so ever-present and pervasive that music is becoming predictable. Fatiguing, even. Listeners are starting to fall out of love with songs all about what happens in trucks. They’ve heard this story dozens of times are ready for the next big idea.

After a while, nobody wants to even touch it. Why cliches are detrimental to your own writing:

A cliche rarely serves your song. Here are just a few of the ways cliches are keeping your songs from being amazing:

Just like what’s stated above, listeners are so used to hearing cliches over and over again, that they’re no longer interested. We’re actually primed to notice them on a subconscious level, to the point that we disengage when they come up.

A listener will check out when the cliches start to roll in. Nobody wants to hear the same-old-same-non-engaging lyrics over and over again.

If you’re relying on worn out tropes for your lyrics, you’ll never grow. You have to push yourself to come up with something better in order to become a better writer. If you’re constantly leaning on the crutch of cliches, you’ll always be limiting yourself.

Self-explanatory, but here we go – If you songs are cheesy and heavily reliant on dated, generalized lyrics, you’ll forever be an amateur.

Great artists of all mediums are always pushing boundaries. They’re exploring, experimenting, trying new things with their art. Cliches are safe. No, they’re not safe – they’re two steps backward every time you use one in your songs.

How to pick out cliches in your own writing

Consider getting professional feedback on your songs

Getting an outside listeners ear on your work is a great way to suss out those lines that just aren’t working. SongFancy has a wonderful feedback service that can help you with this. Get the details on our Song Feedback and Mini-Goal Consults here and submit your song for feedback.

Notice the lines you use over and over again

Do you have a regular metaphor that you write about often? A certain image that you go to frequently? Being aware of these little crutches or tendencies in your work can point to possible cliches. If it’s easy to write, it may be cliche.

Write lyrics that show instead of tell

Pat Pattison’s famous phrase “Show, don’t tell.” is key when searching for cliches on our work. If you find that your lyrics lack visual or sensory information, you just might be relying too much on outdated, generalized lyrics to tell your story. (Click here to snag Pat’s essential book, “Writing Better Lyrics” it will change your LIFE.)

Not sure if a line is cliche? Keep this handy cliche checklist nearby and you’ll always have a reminder of what to watch out for when you’re writing! 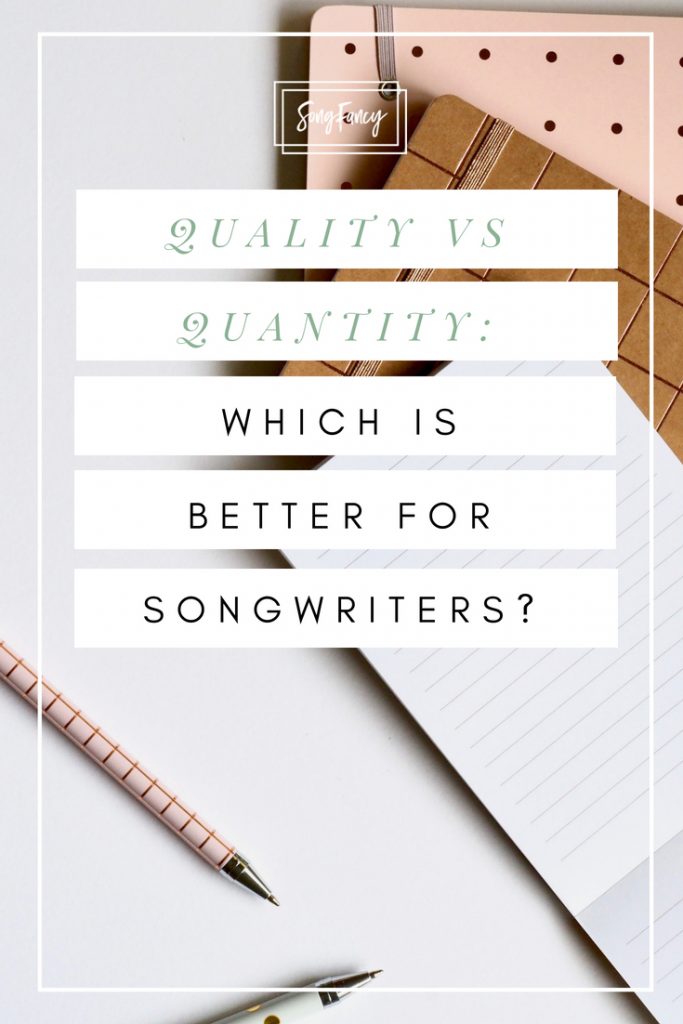 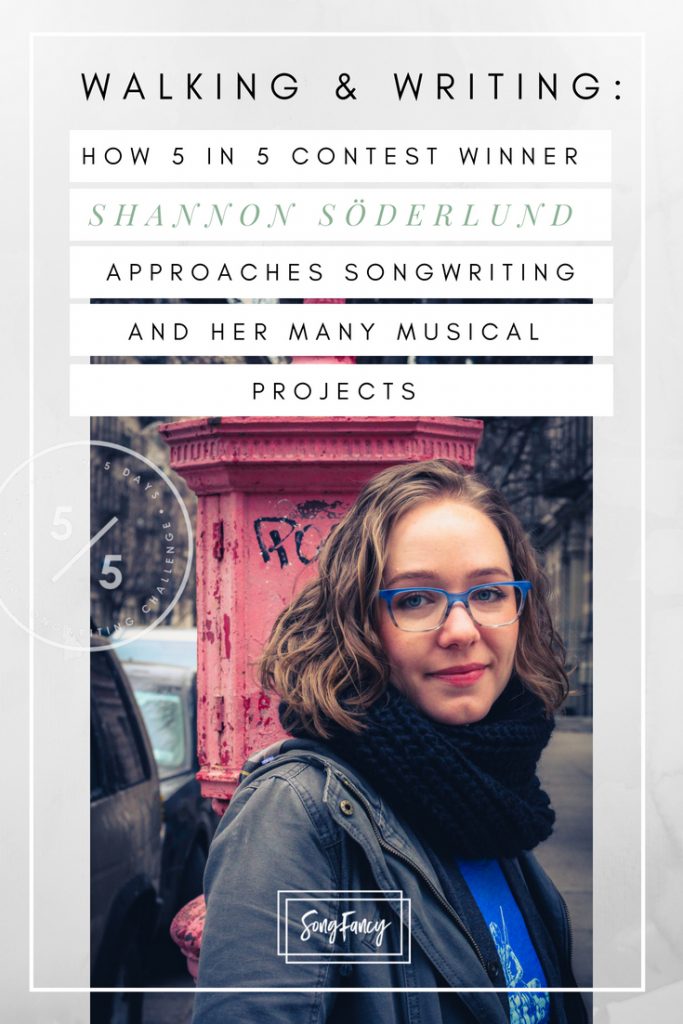 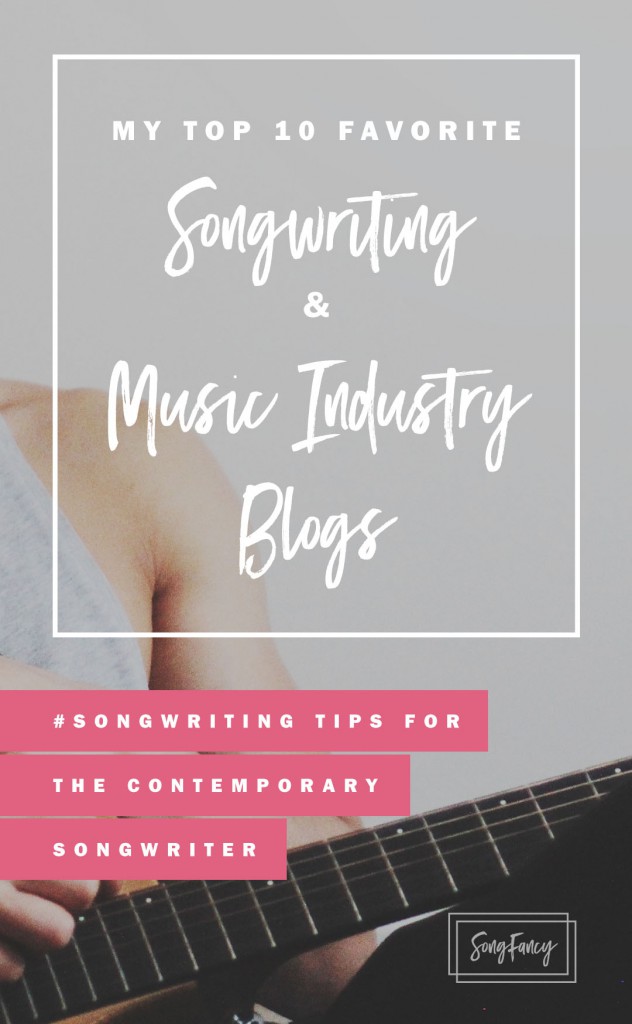