4 Reasons Why Songwriters are Brave AF 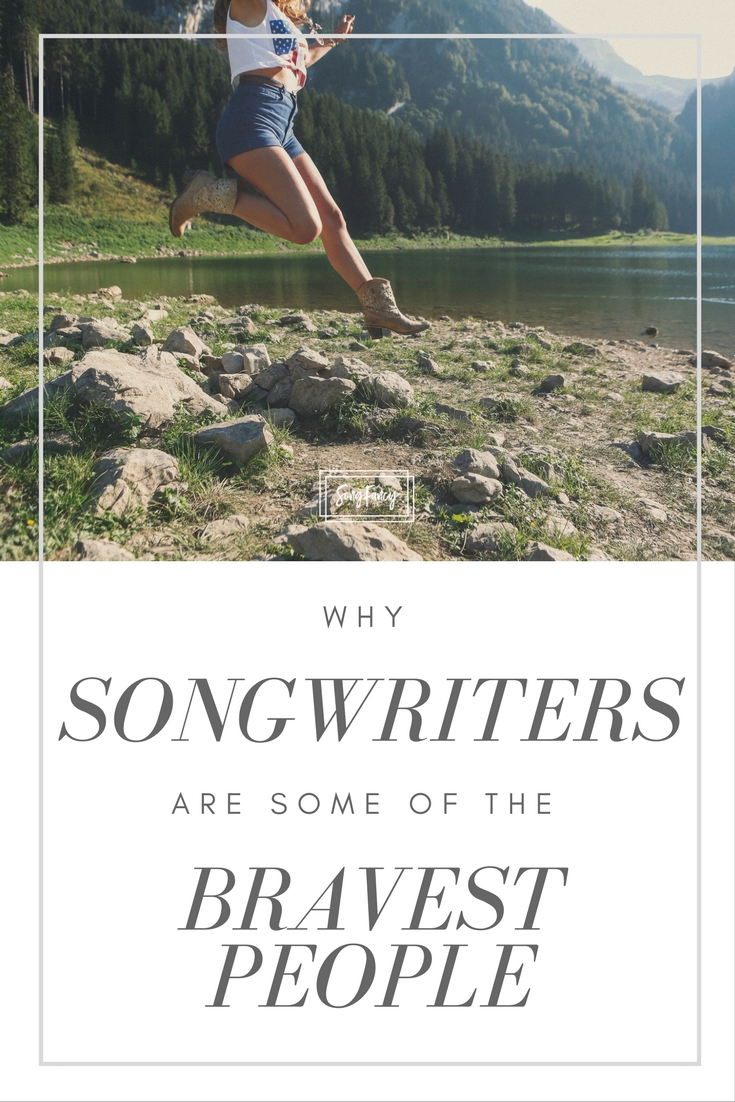 You are brave people.

You’re writing the songs that have the potential to move mountains, to rock worlds, to heal – to help, guide, and offer hope. When you make your most honest, most authentic art, you are courageous in so many ways.

When you make your most honest, most authentic art, you are courageous in so many ways.

If you haven’t heard this before, I’m thrilled to be the first to tell you: You are brave. Here’s why.

1. You’re vulnerable now so someone else can be later.

Writing an honest song can be incredibly vulnerable. You’re sharing a part of yourself that’s intimate with basically anyone who happens to listen – total stranger, family members, friends. But, the magic in that is: your vulnerability allows someone else to be vulnerable when they hear your song.

Your bravery in sharing something scary or intimate gives someone else encouragement and validity about what they may be going through. And that’s pretty dang powerful.

2. You write about the things you don’t always talk about.

Because when you talk about the tough stuff, a listener who may be going through something similar gets to think about it all without necessarily having talk it out. They may not have anyone they feel they can talk to, but your song can lead the charge toward healing for them. For example, if you’ve ever lost someone important to you and you write a song for them and play it out, you might truly touch the heart of someone in the audience who’s lost someone as well. 3. You speak, at the risk of getting shot down.

When you throw your songs out there into the universe, you always run the risk of getting completely shot down. And that’s a tough reality to face. But we do it knowing the consequences for a chance to share our experiences.

For every person who’s heart you touch, there is someone who just will not get it. You will share your best, most honest, proudest songs with some people, and they won’t like it. That’s just the way it goes sometimes. And it takes no small amount of bravery to realize that and share your songs anyway.

4. You keep coming back to your writing – you never stop.

Songwriting is draining yet energizing. It’s hard, but natural. It’s ugly sometimes, but beautiful. And you keep coming back. No matter how many criticisms you receive, no matter how many clunkers you write, you keep coming back to songwriting because it’s what makes your heart beat. It’s how you communicate what’s weighing on your soul. You could never imagine your life without it, so you persevere and keep writing in the face of failure and rejection – and that’s brave. Want an excuse to be brave? Come write with us!

Want to write more songs? Feeling like you could use a little creative accountability? Save your seat for the next 5 in 5 Song Challenge and write 5 songs in 5 days with a group of SongFancy songwriters! 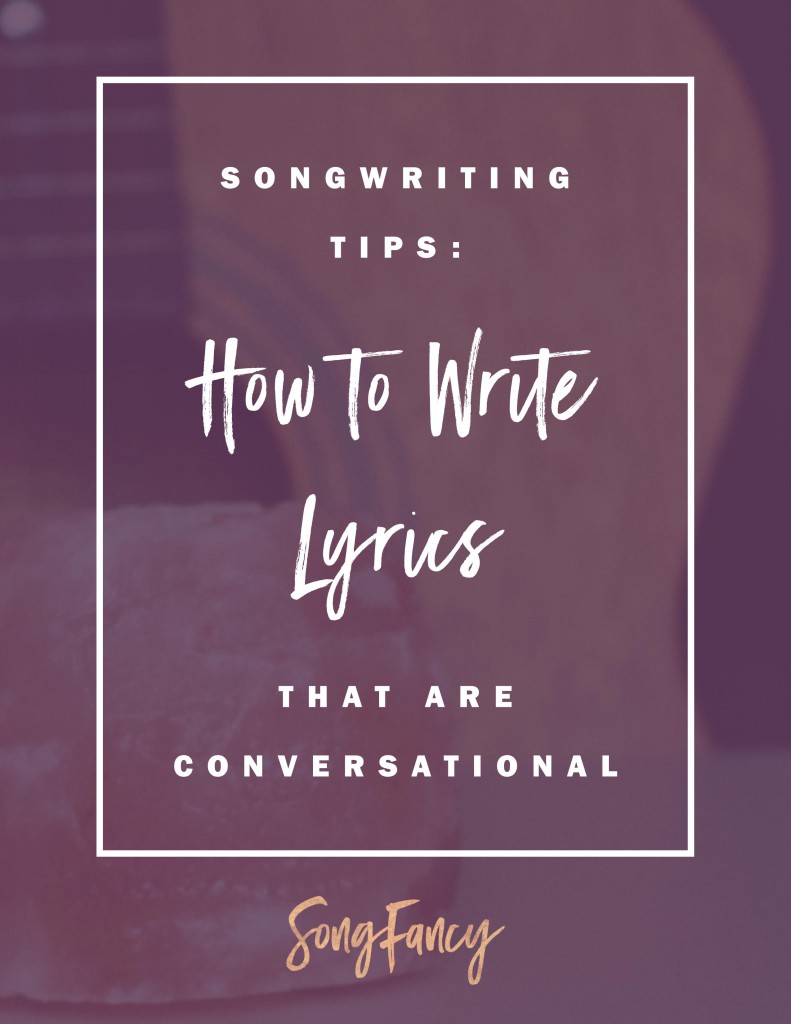 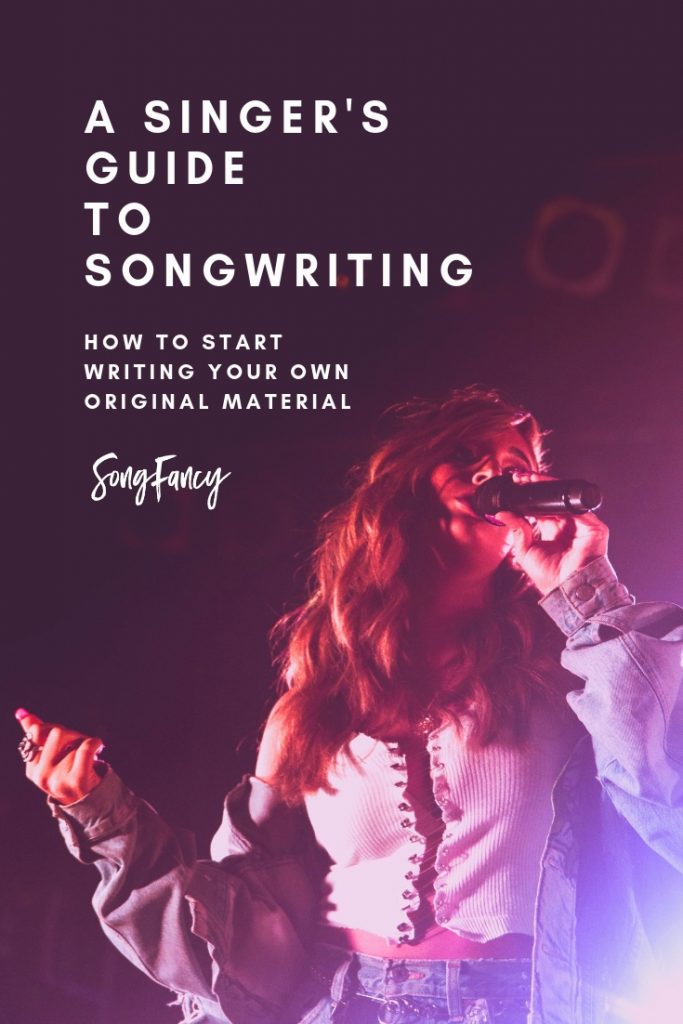 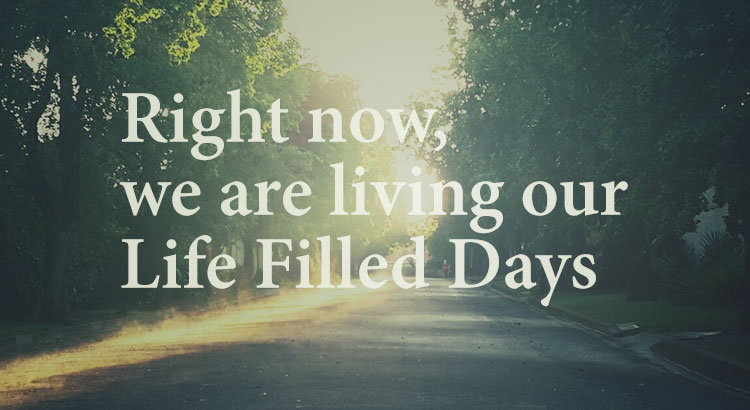