What Makes A Great Song Great? 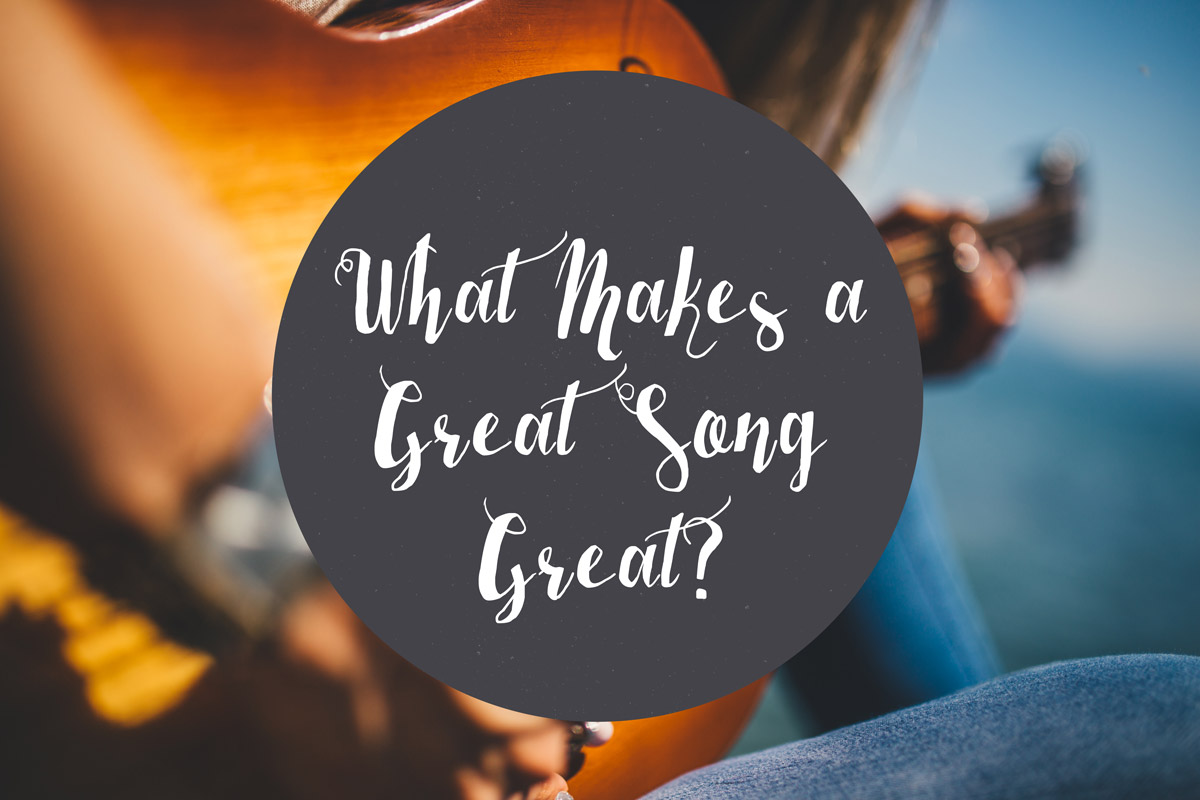 Throughout my whole college education, some of the best advice I ever got came from one of my drawing teachers.

He was so right, y’all. And the same is true for songwriting.

Writing a bad song is at least a learning experience. Those mistakes will guide you the next time you sit down to write, and you’ll be better off because of them. And of course, we all know the joy that writing really great songs can bring.

It’s mediocrity that’s the real enemy. Writing a song that’s just “good” is not going to move you forward. Striving to write good songs will only serve to keep you floating in the world of ok, meh, it’s nice. Mediocre songs are palatable, but they aren’t memorable.

Mediocre songs are palatable, but they aren’t memorable.

So what takes a song from being good to great?

From hearing a lot of great, amazing, spectacular songs I wish I’d written, and from listening to a lot of great advice, here are a few of the things (in my humble opinion) that can take a song to the next level.

For someone who has never heard your song in their life, can they follow along and know where they are? Does the chorus repeat? Can they feel when it’s going to end? If you’re writing songs for the radio, then you want to make sure your songs have the same format as other songs on the radio. If you’re not concerned with writing commercial songs, then you want to still make sure the structure of your songs make sense. Each section should feel like it naturally flows right into the next.

So you have great structure. Listeners know what they’re going to hear. Now surprise them! Take the chorus melody in a new direction. Throw a wrench in the plot. Maybe you set up the hook to mean one thing, then reveal that it means something entirely different. Mixing up someone’s expectations makes for a memorable song.

The one thing we all hear over and over again when it comes to commercial songwriting is this: Say it, but say it differently than it’s ever been said before. Everything has been written already, but there’s always a new angle you can apply to a time honored topic. Put a new perspective on an old theme.

This, hands down, is the most important quality of a great song. Songs written without heart do not speak to anyone. Write from your experience. Write from that pain, that love, that joy, that concern, that hopefulness, that excitement, whatever it is that makes you feel something. Because when you feel it, it translates into your songs. Write the truth, write what’s genuine. See, listeners might be half paying attention to your tune on the radio in their car while stuck in traffic and googling a new route to work, but they still know dishonesty when they hear it.

That’s not to say you can’t write about something that hasn’t happened to you. Just be sure to find something about that story that’s real.

My friend Erika Chambers (of the americana band Mercy Child) wrote a beautiful song called “Birmingham”. It’s about an african american family who’s house is burned down during the civil rights movement. Of course, Erika wasn’t even a thought in her parent’s minds during that time in history, but the story is so compelling because she taps into so many universal themes. Everybody knows loss, no matter color we are or what we’ve lived through. Almost everybody knows the love of family. Everybody knows sorrow and betrayal, trust and forgiveness.

A couple weeks ago, I had the incredible, once-in-a-lifetime opportunity to take a three day workshop with Tony Arata (writer of Garth Brook’s breakout song, “The Dance”, and a myriad of other tunes recorded by Suzy Bogguss, Patty Loveless, Emmylou Harris, and the list goes on and on). He told us something that every writer should keep in their hearts: “There’s a difference between writing hits, and writing standards.”

Pick up your six string and pen your career-defining standard. #WriteOn, y’all! 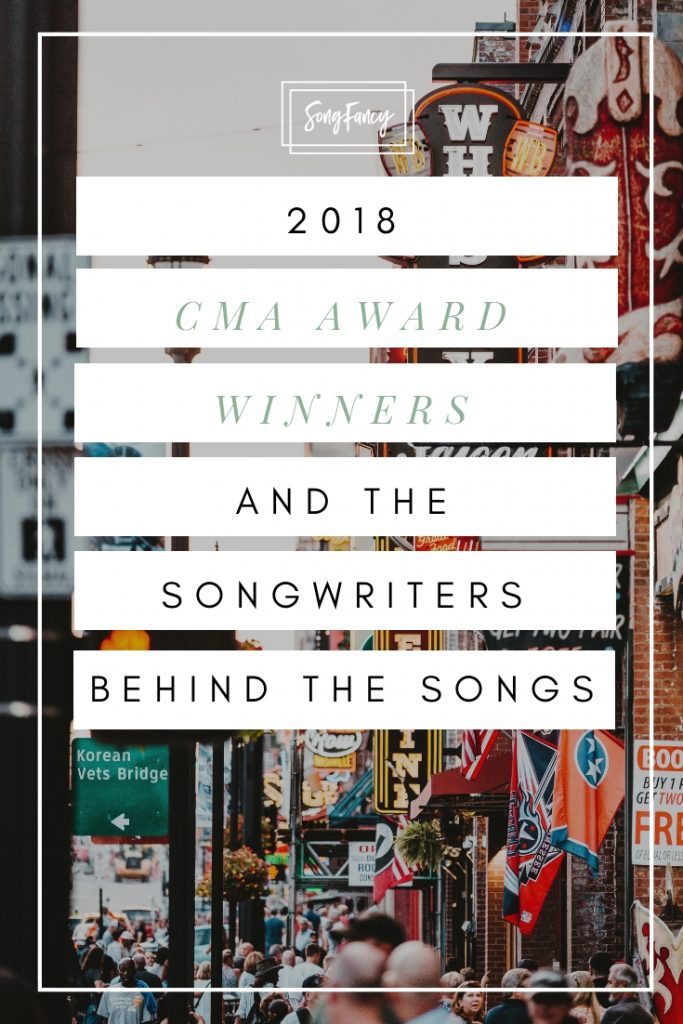 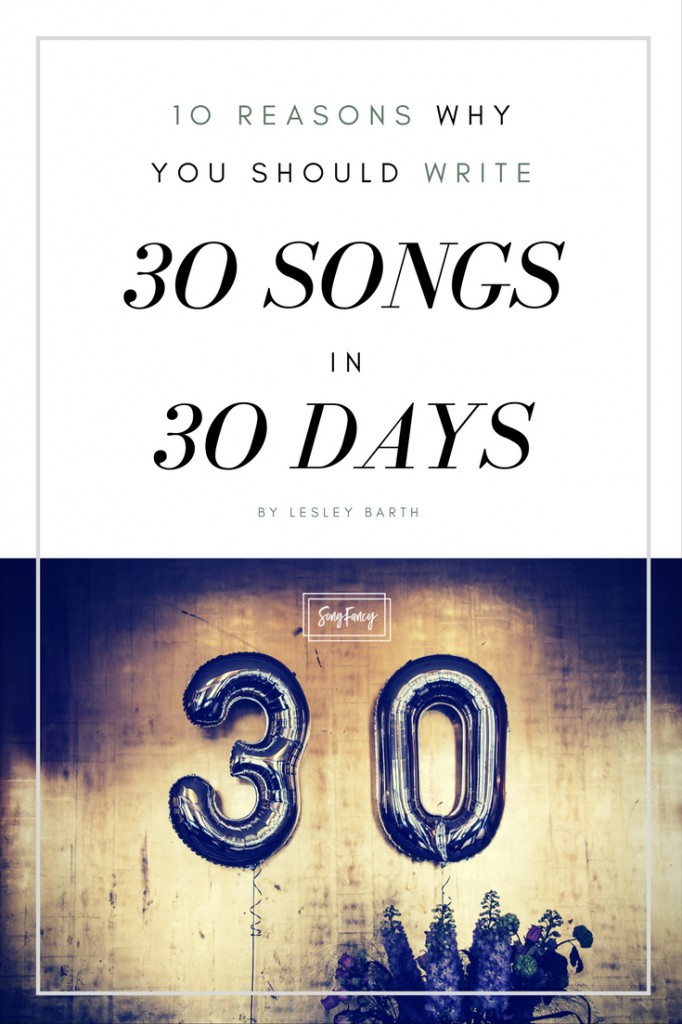 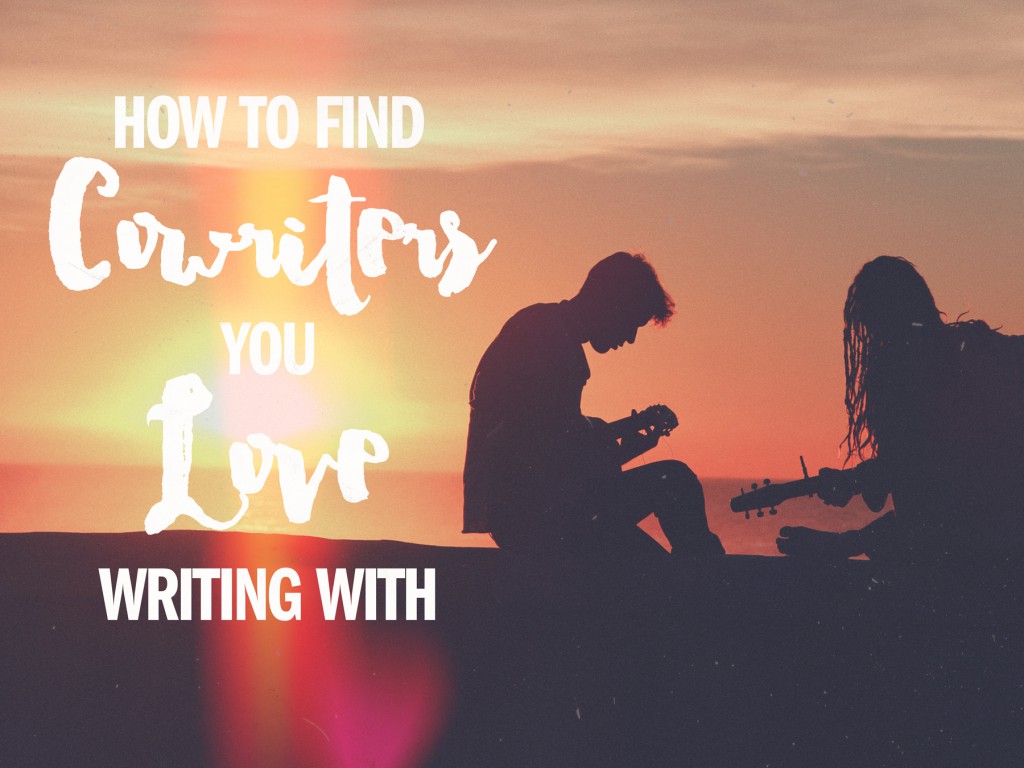