Songwriters Who Won ACM’s this Weekend 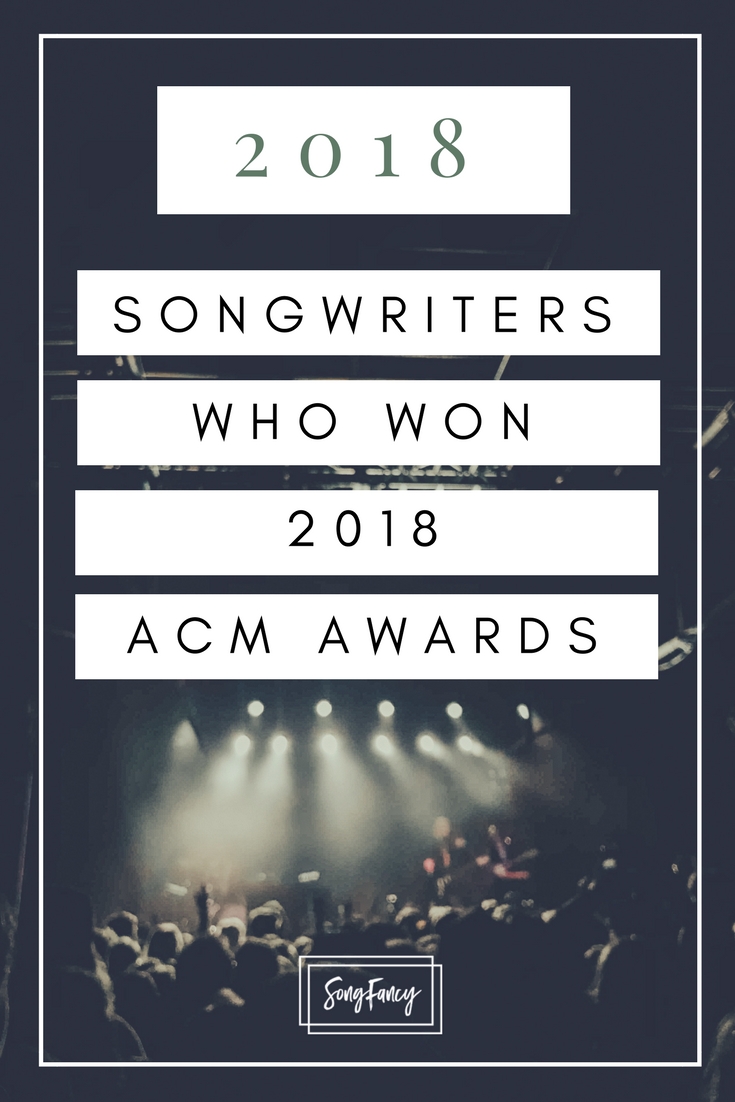 This information comes from MusicRow.com.

SINGLE RECORD OF THE YEAR

Single of the Year went to Body Like a Backroad, which has been EVERYWHERE. This Sam Hunt single has seen tons of airplay on not only country radio, but pop radio as well. The impact was massive.

It was up against some other amazing songs: Better Man by Little Big Town, Broken Halos by Chris Stapleton, Drinkin’ Problem by Midland, and I’ll Name the Dogs by Blake Shelton.

Fun fact: Songwriter Shane McAnally was nominated FIVE TIMES this year. Sounds like a #poweryear for him!

SONG OF THE YEAR

“Tin Man” took Song of the Year this year. Congratulations to the writers on an milestone accomplishment! Also in the category was Female by Keith Urban, and Whiskey and You by Chris Stapleton, and Body Like a Back Road by Sam Hunt.

SONGWRITER OF THE YEAR

This was an off-camera award so we didn’t get to see it awarded at the show. Rhett Akins was in the category with Ashley Gorley, Hillary Lindsey, Shane McAnally, and Josh Osborne. 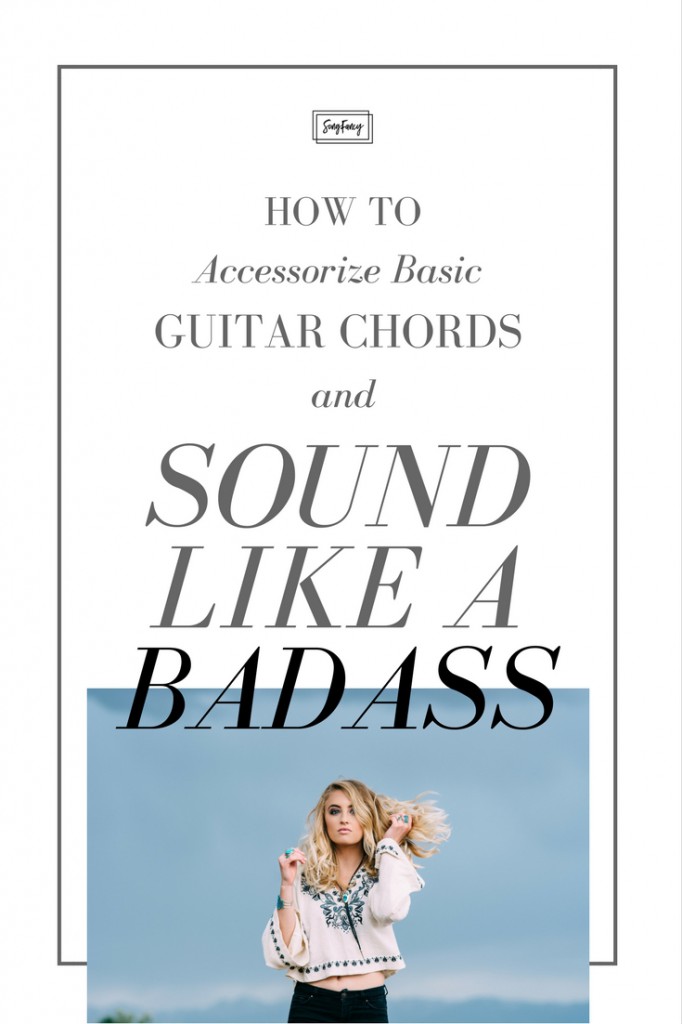 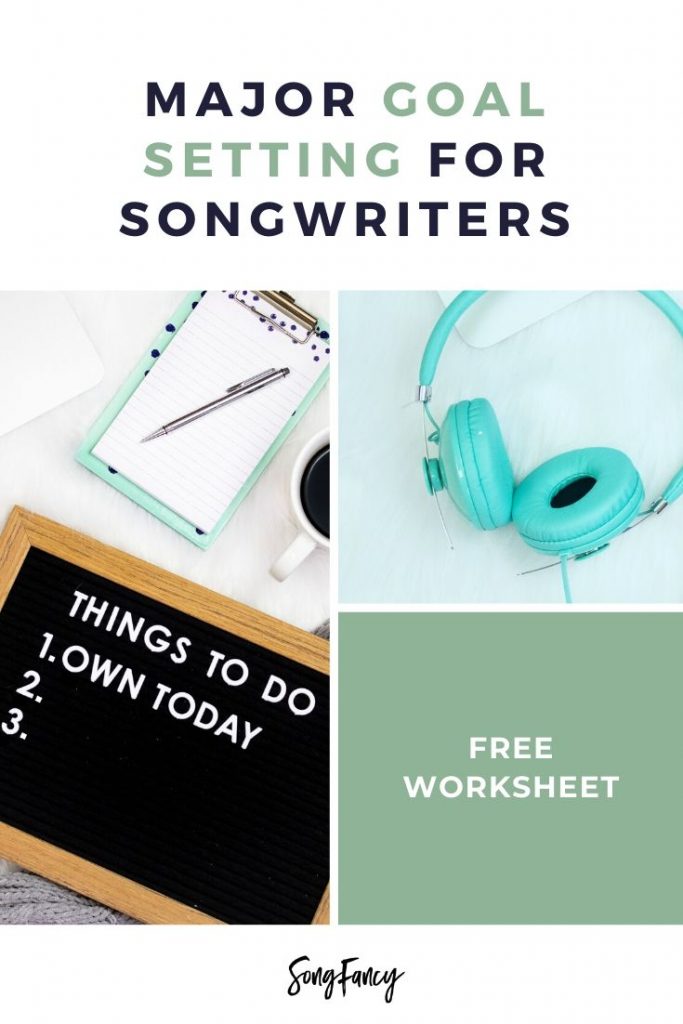 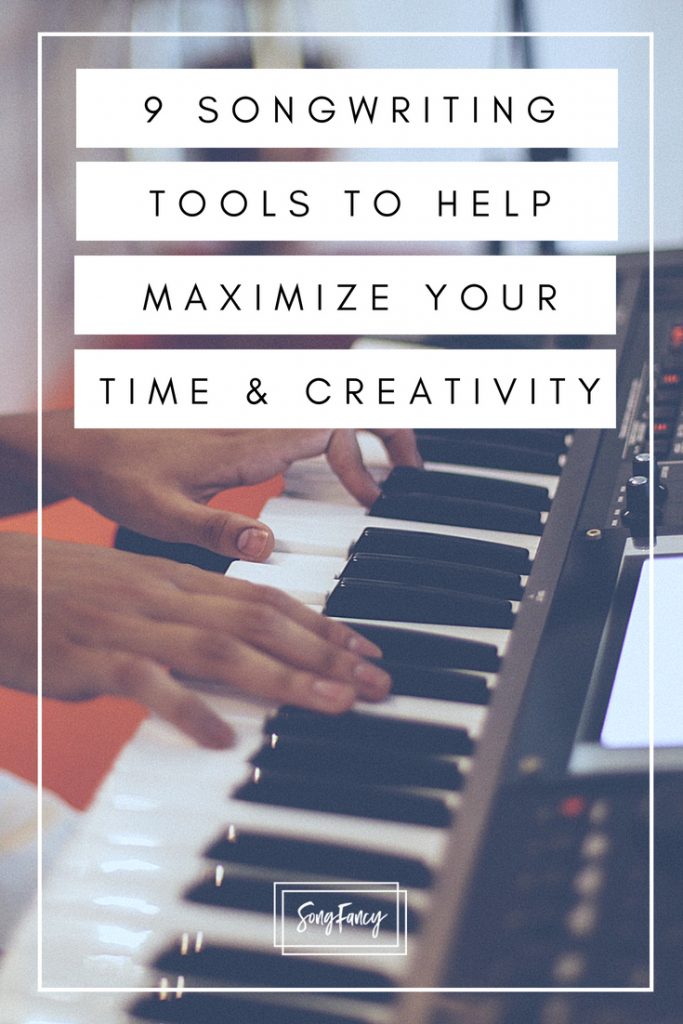