Piano-Pop Songwriter Katie Lott will Move You with Melody 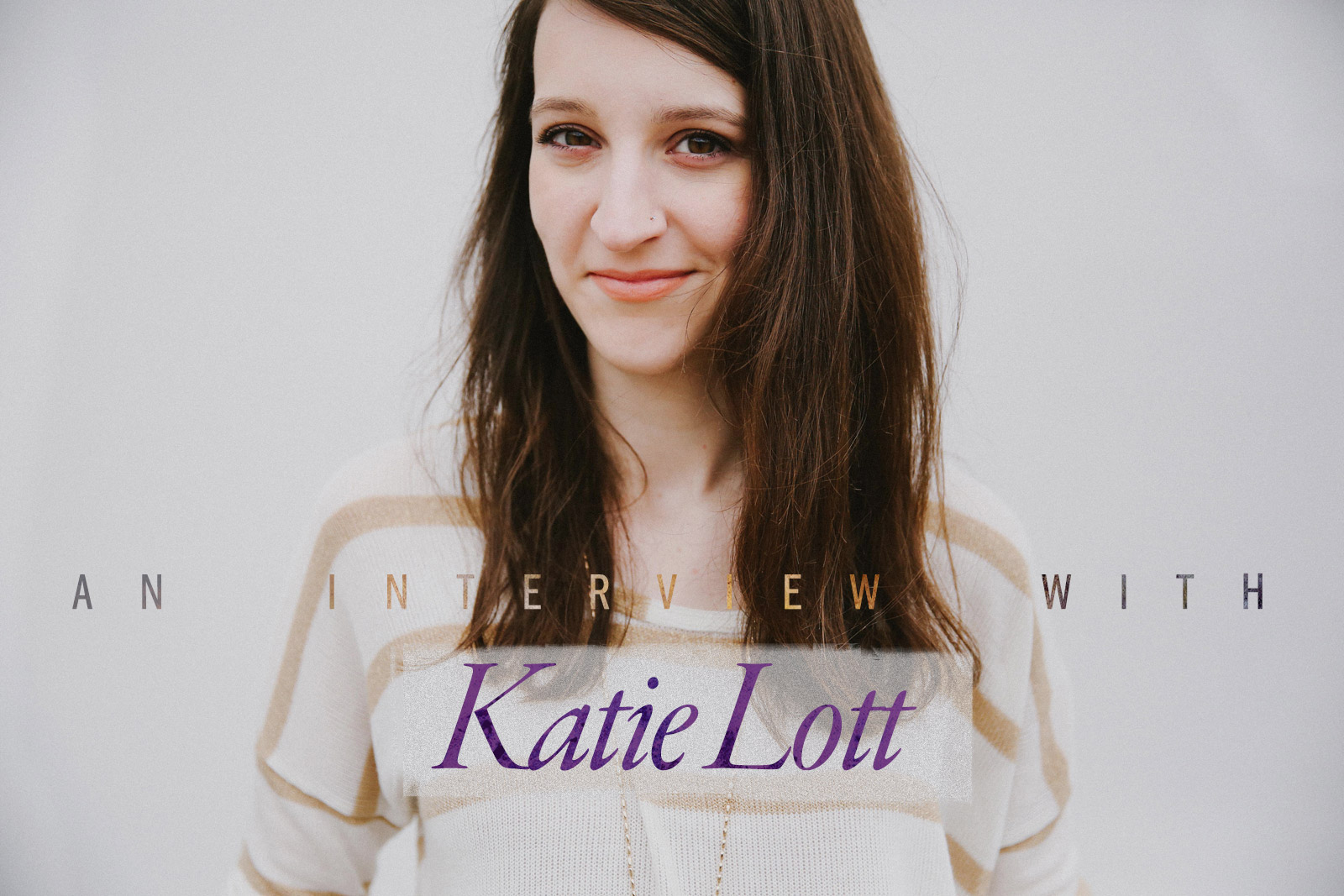 When did you first start writing?

I think technically I started writing songs when I was 9 or 10, but (fortunately) I don’t remember any of those songs. (One was called “Baby, Baby, Baby,” if that tells you anything about the quality of songs they were.) When I started playing guitar in high school, that’s when I got a little more serious. I wrote a lot of Taylor-Swift-y country songs about imaginary boyfriends. They were cute. And pretty terrible.

I wrote a lot of Taylor-Swift-y country songs about imaginary boyfriends. They were cute. And pretty terrible.

Did you start writing something other than songs?

I’ve never really been much of a writer, which makes sense because my early songwriting was so melody-driven; the lyrics were always more of an afterthought. It wasn’t until after I graduated college that I started putting effort into my lyrics. And even then I still didn’t really see myself as a lyricist. I think one of the biggest compliments I’ve gotten is someone telling me that my lyrics read as well on the page as they sound when I sing them. I was really surprised, but really flattered. Did you ever take any music lessons?

I started taking piano when I was 6 and I started violin lessons a few years later. My mom taught me piano at first, and she told me if I worked really hard at piano, she would let me take violin lessons. After I started taking violin lessons, I got really involved with youth orchestras in Huntsville and ended up playing in orchestra through my senior year of high school. So on those two instruments I come from a classical background. On guitar, I actually taught myself on my brother’s guitar. I remember sneaking into his room when he wasn’t home and using his guitar book to teach myself chords. When I decided earlier this year I wanted to start performing and playing guitar more, I started taking guitar lessons with the guitar teacher who owns the music school I work at.

Tell us about the first song you ever wrote. ;)

The first serious song I ever finished (not counting songs about junk food or warthogs…because both of those happened.) was called “Little Things.” It was one of those cliché country songs where in the first verse, two kids fall in love. In the second verse, the dude proposes, and then in the bridge they’re all old and happy and in love with lots of babies.

What was your music like back when you were first starting out, and how has it changed?

When I first started out, I wrote mostly country music on guitar. Now I do most of my writing on piano. My style has changed a lot – there’s a lot more pop/blues/R&B influence in my newer music. Do you have a message? A mission? A call to arms that you regularly write about?

I don’t believe in art (though I love using the word sarcastically in my lyrics). I think people use the idea of “art” to add value to their work. I think people use the word “art” to put themselves on a pedestal. I think people call themselves “artists” to imply that they have some special connection with the universe that allows them to create brilliant masterpieces. When really, it’s all math. And the great “artists” are just intelligent people who work hard at their craft. It’s as simple as that. So let’s all take ourselves a little less seriously.

What is your muse?

I don’t really believe in “muses,” but I think I mostly draw inspiration from my life experiences. That’s not to say that all of my songs are accurate depictions of my life – there’s a good amount of fiction in there – but a lot of them are inspired by things that have happened to me.

I usually start with a lyric idea. After I have that initial idea, I write the lyrics, melody, and chord progression all at the same time. It’s really important to me that I phrase my lyrics in a melodic and catchy way, so I can’t imagine writing a whole line of lyrics without a melody. Sometimes that means sometimes I have to throw out great lyrics because they don’t sing well, but in the end, it’s the melody lyrics that’s most important to me. How do you write the best?

How has cowriting informed your music?

I actually haven’t ever co-written before. I’m a little scared of the idea because I’m very opinionated when it comes to music. But I also think it could work really well and could expose me to some new ideas if I found the right person to write with.

Where do you see you and your music in, say, 5 years?

On the road! I’m hoping to be able to support myself on gigs and recorded music and travel the country playing shows. I think life experiences have a huge influence on people’s music taste, so my music might sound completely different 5 years from now. But I’m okay with that.

Why did you decide to release your first album as a live album?

I knew that taking on a full studio album would be incredibly expensive and time consuming and I really wanted to release my songs and get them out there as soon as possible. I think my songs work really well in a live setting because they’re so melody-driven, so I knew I would be able to make a great album without a full band or production. I do plan on recording a studio album with some of the same songs on it, but I’m going to take my sweet time arranging and recording it to make sure it is the best that it can be. In the meantime, I’m glad that I can still share the live version of my songs with the world. Listen to More music & Get show dates on KatieLott.com 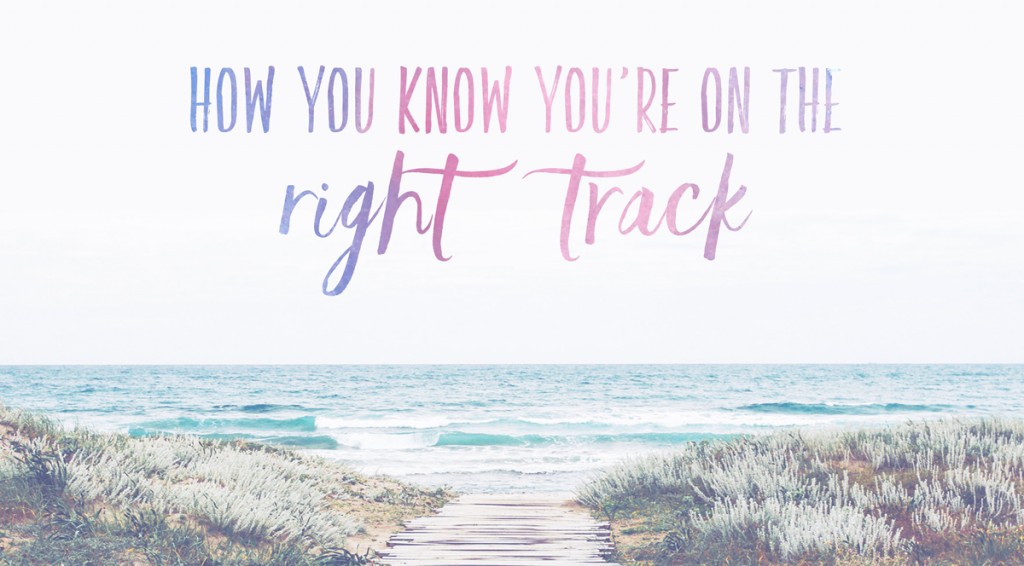